Two people, including a child, were killed in a shooting at a Publix supermarket in South Florida on Thursday, and the shooter is also dead, police said.

The shooting happened inside a Publix in Royal Palm Beach, the Palm Beach County Sheriff’s Office tweeted. Sheriff’s deputies found a child, a woman and a man dead from gunshot wounds when they arrived at the store.

“We’re trying to determine what led up to the shooting,” she said. “We’re talking to witnesses. We’re reviewing video.”

The sheriff’s office said the shooting wasn’t an active shooter situation. No other details were immediately provided.

In a statement, Publix said that it was cooperating with law enforcement and couldn’t confirm any additional information.

“Our thoughts are with those who are impacted by this tragedy,” the company said.

Publix has more than 800 stores in Florida, according to its website.

Julio Jones excited for new journey with Titans, says playing alongside A.J. Brown is a 'dream'

Heatstroke symptoms: Are heatstroke and heat exhaustion the same? 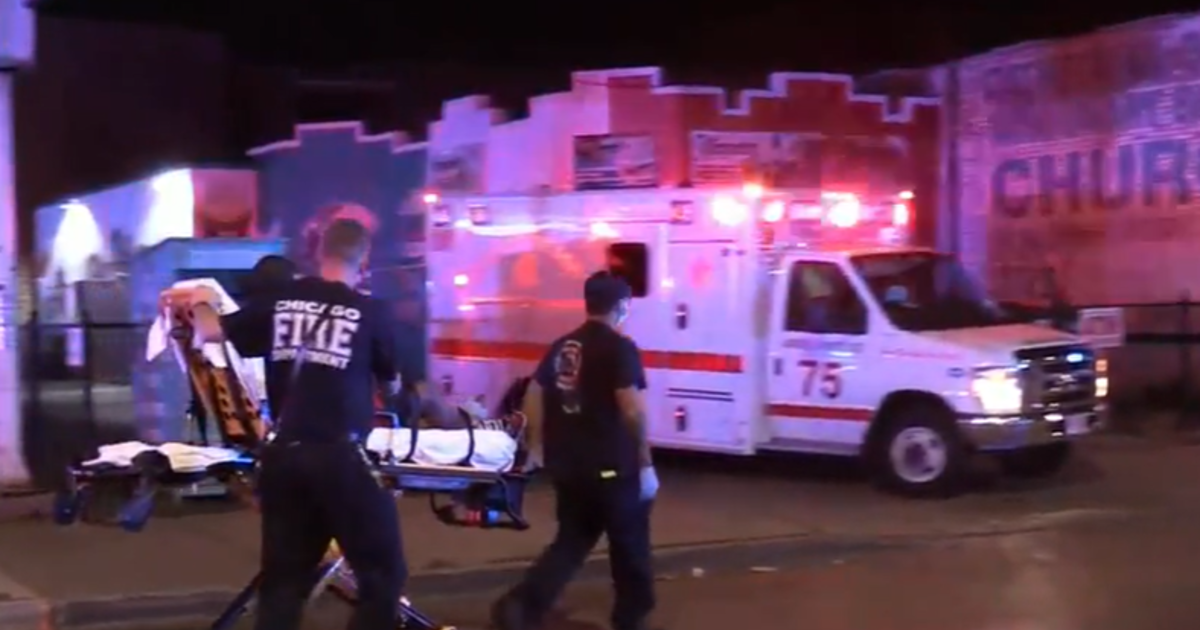 1 killed, 9 injured in shooting on Chicago’s South Side, police say

How do we hold on to new freedoms as California reopens? 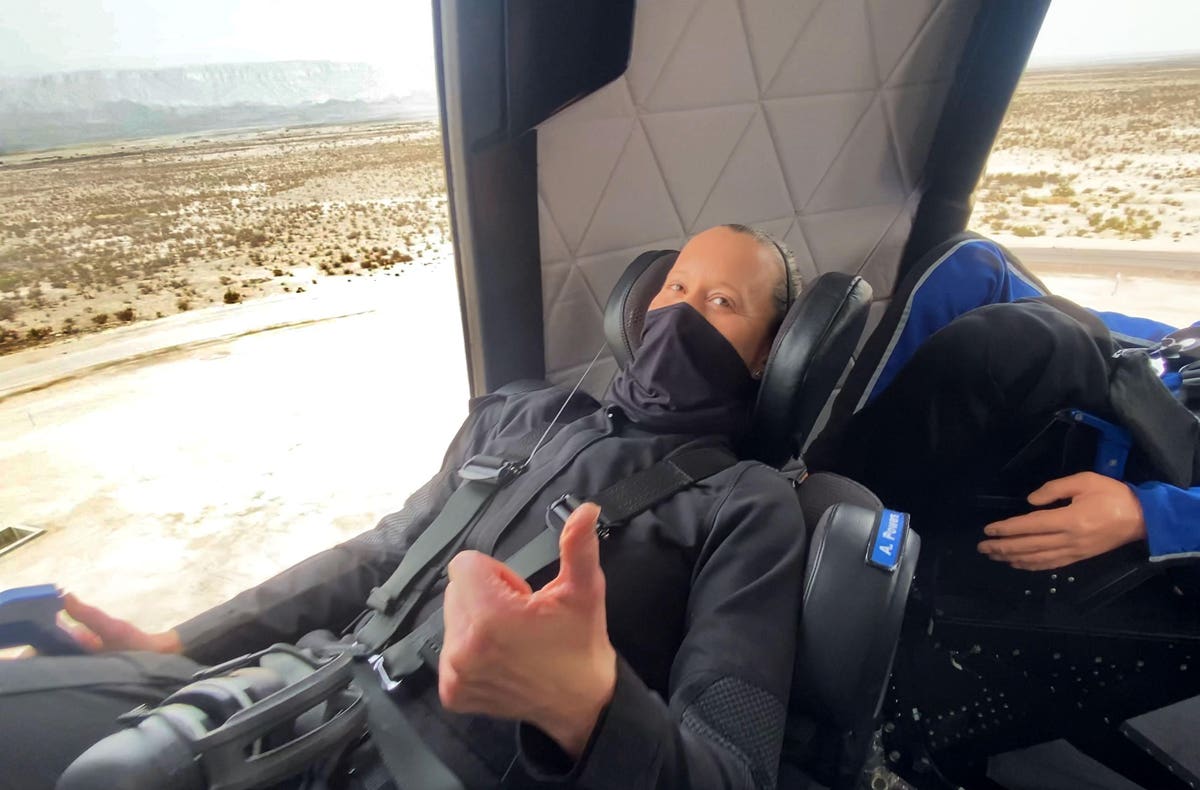 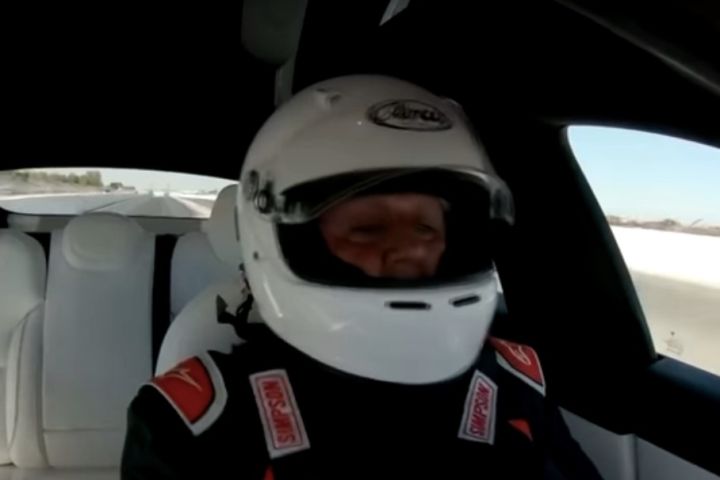 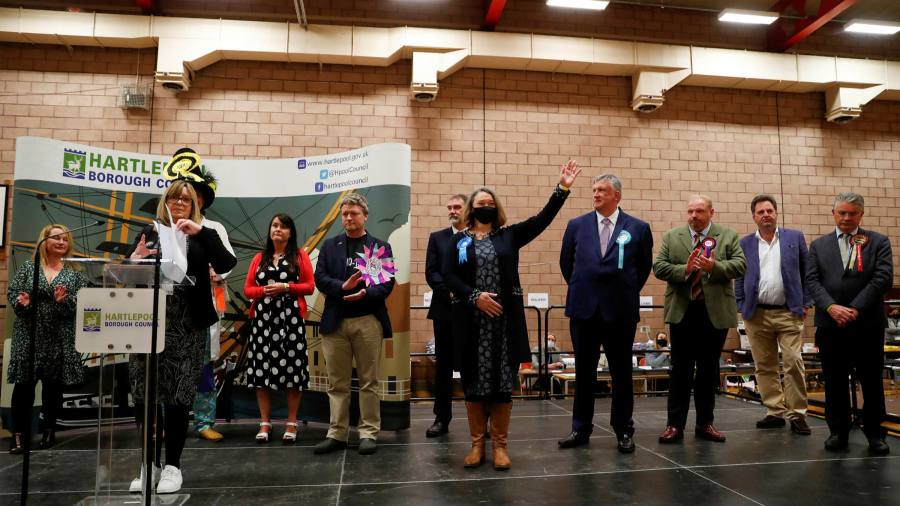