A woman was raped in a public toilet block in Scarborough while night-time revellers stood just metres away outside.

Police have released security footage of two men they think might be able to assist them with their investigations into the March 14 attack.

Sex assault squad detectives this morning issued a call for help from the public in identifying the two men captured in the CCTV footage, urging anyone with information to contact Crime Stoppers.

The clip shows two men, both with short brown hair and facial hair, leaving a toilet cubicle at 8.02pm that Sunday.

In a statement also released today police said there were numerous people in the vicinity of the bathroom, located at the centre of the bustling social hub along The Esplanade, at the same time the woman was allegedly abused.

They say the woman was befriended by two men on the night of Sunday March 14 before she was attacked in the public bathroom across the road from The Lookout between 8pm and 9pm.

Anyone with any information is urged to contact Crime Stoppers on 1800 333 000 or report the information online.

Can We Insure Against Future Pandemics?

Coronavirus vaccine: The ‘remarkable’ effect of a text message on uptake

So close, yet so far: Sweden edges Matildas 1-0 to set up shot at gold medal | The New Daily

US Senator Lindsey Graham tests positive for virus
4 mins ago 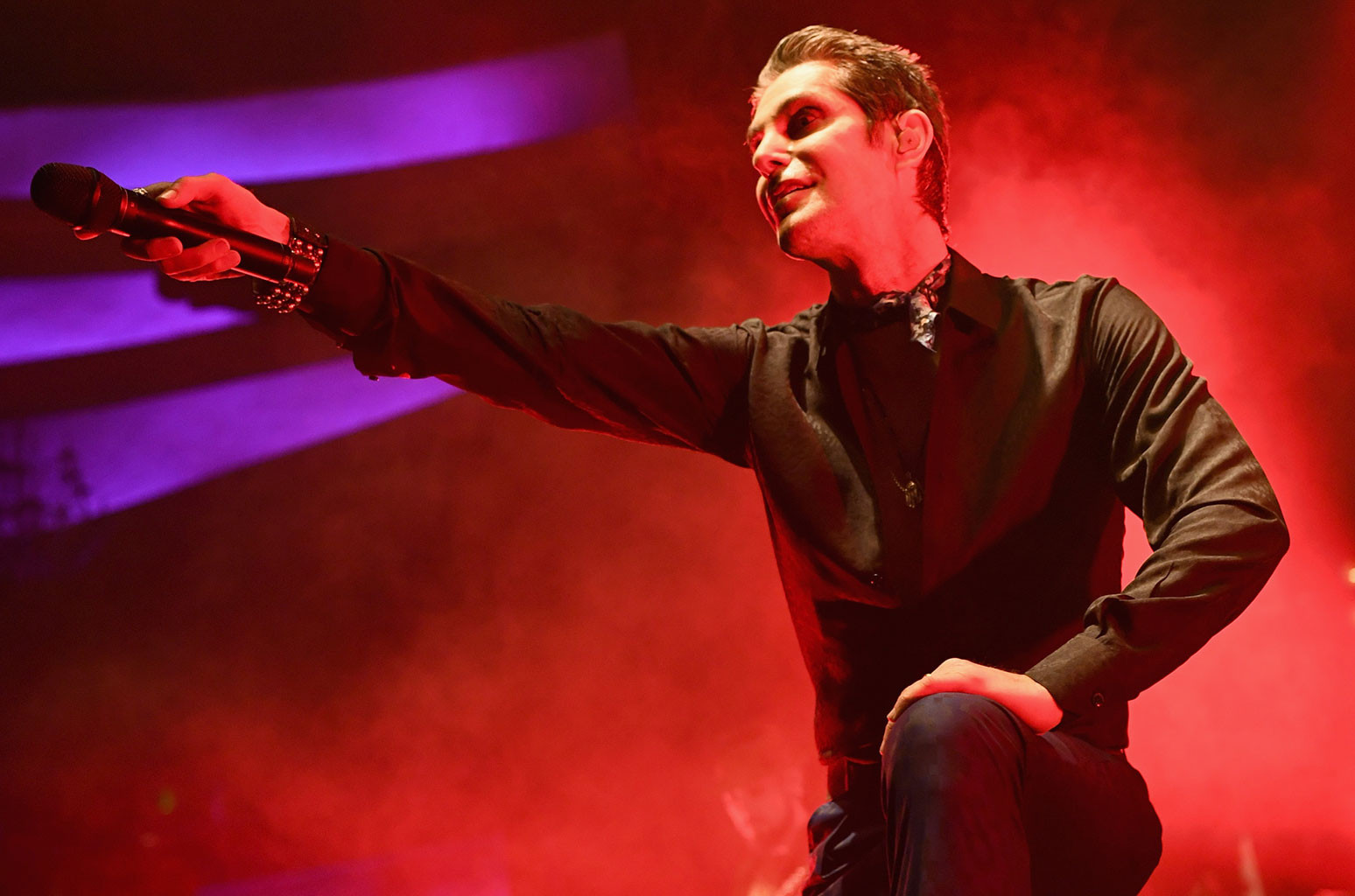 My First Fest Back: Lollapalooza Founder Perry Farrell on Being in ‘The Eye of the Hurricane’
17 mins ago 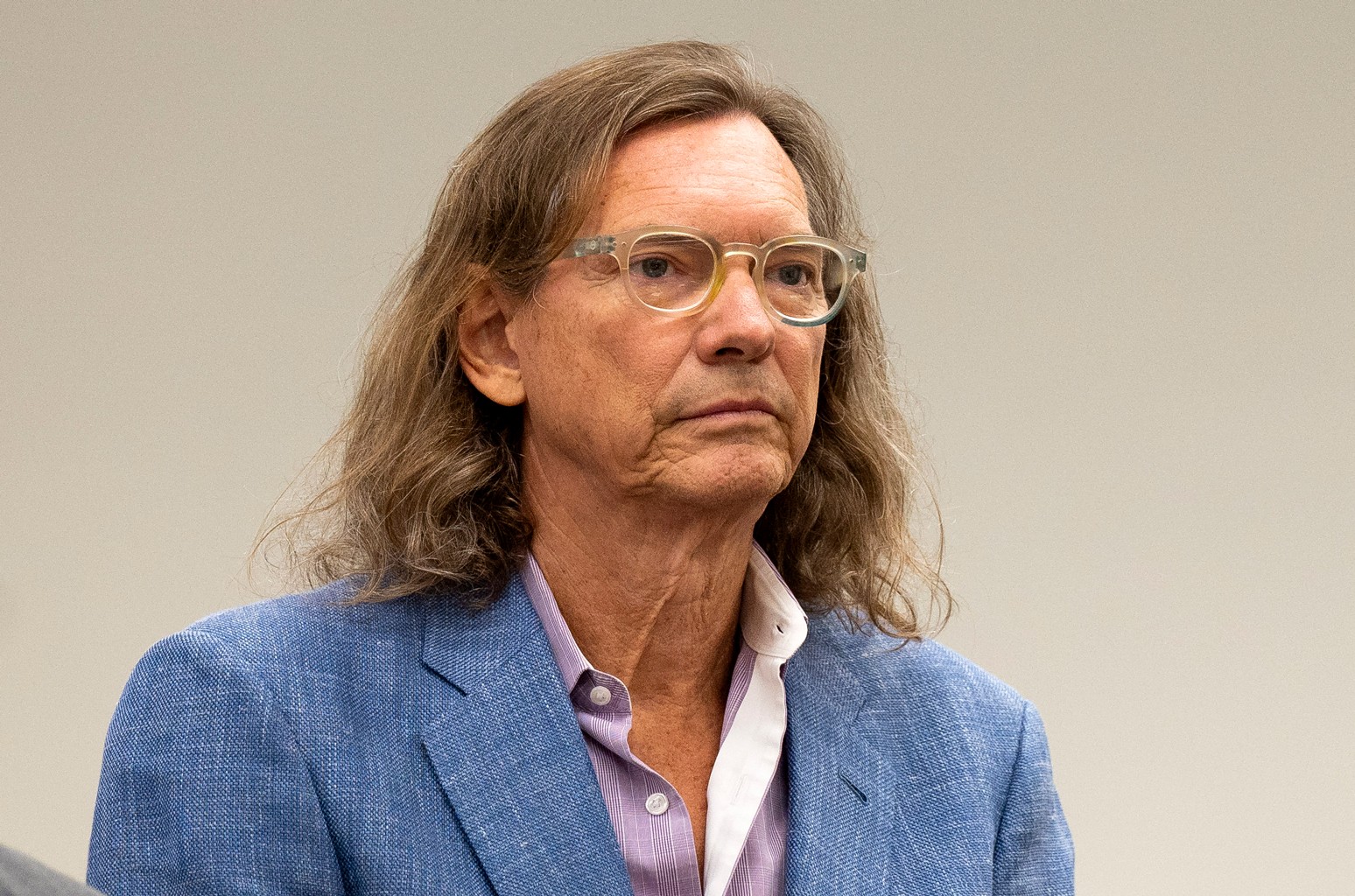 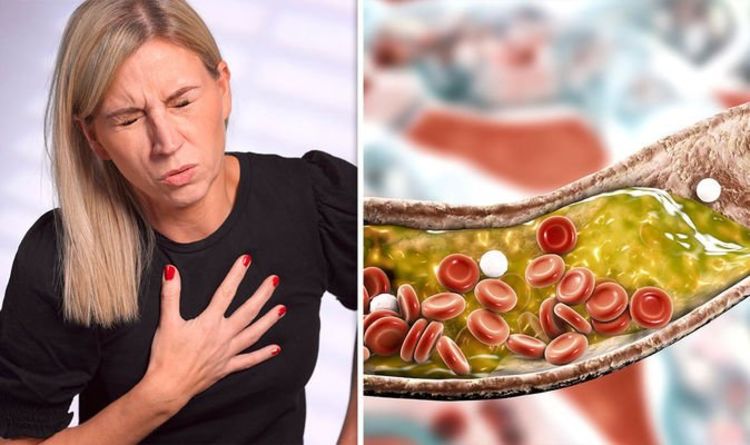